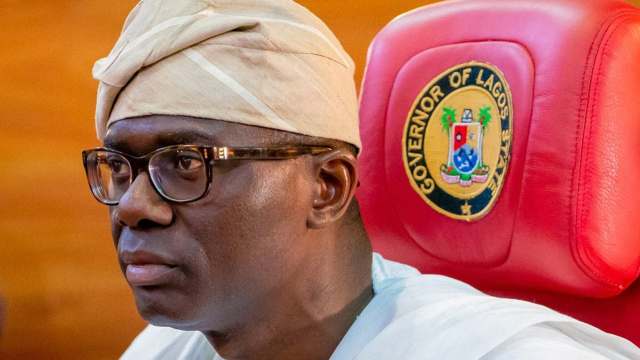 ….As Sanwo-Olu inaugurates panel on entertainment

Lagos State government, yesterday, said that 10,000 business owners affected by the wanton destruction of properties during the #EndSARS protest were given N939.98 million support fund to recover their losses.

This came on a day Governor Babajide Sanwo-Olu inaugurated a 9-member committee on film production empowerment, an intervention project to revitalise the entertainment and tourism sectors in the state.

Speaking during the ministerial press briefing to commemorate the second anniversary of the Babajide Sanwo-Olu administration in office, the Commissioner for Wealth Creation and Employment, Mrs. Yetunde Arobieke, said: “The MSME Recovery Fund was set up to support businesses in Lagos State whose properties and assets were vandalized post #EndSARS protests that rocked the nation in October 2020. With funding from the Lagos State Government, corporate…