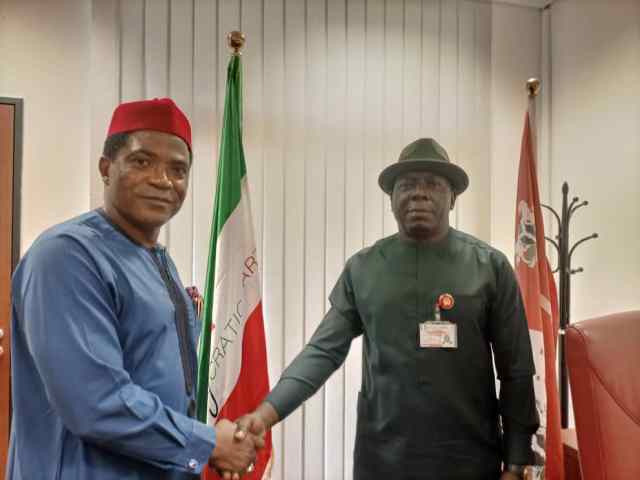 …says Cross River North will decide who becomes what in 2023

This is just as Peter noted that in 2023 the people of Cross River North will play a major role in determining who gets what in Cross River State because of its population and incumbency.

Being also the founder and Chief Executive Officer, CEO, of Opal Group stated in a chat with journalists during his first official courtesy visit as a leader in Yala on Senator Odey at the National Assembly in Abuja.

While appreciating the doggedness of Senator Odey following his legal struggles, assured him of his continual support and urged all party faithfuls as well as key stakeholders to drop political differences and join hands with…