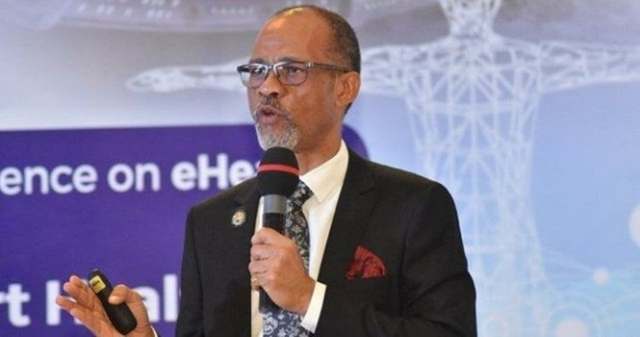 … Says 61 per cent inbound travellers in Lagos untraceable in April

.1 per cent of residents vaccinated in the first phase

..As Lagos rolls out strategic plans against 3rd wave

By Olasunkanmi Akoni and Chioma Obinna

Lagos State Commissioner for Health, Professor Akin Abayomi, has disclosed that 58, 222 patients tested positive for COVID-19 so far in Lagos.

He also revealed that only 39 per cent of travellers who arrived in the state last month, April, were able to be traced while 61 per cent were untraceable to date in the curtailment efforts against COVID-19 in the state.

Abayomi, disclosed this on Tuesday, during the 2021 ministerial press briefing to commemorate the second year in office of Governor Babajide Sanwo-Olu-led administration held at Alausa, Ikeja, Lagos.

He said the state government was poised to take

steps to prevent the third wave of COVID-19, following the flattening of the second wave.

He said, the second wave of COVID-19 which spread…