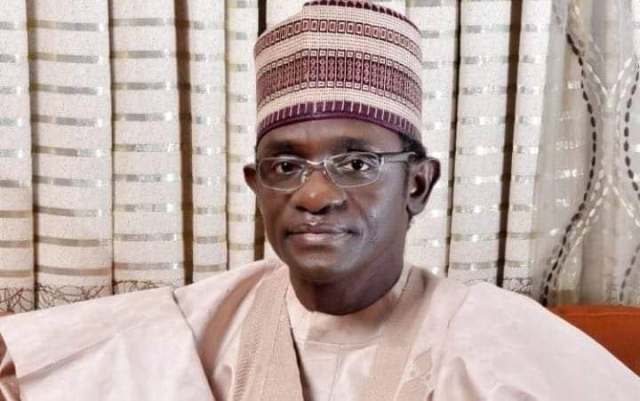 National Chairman, Caretaker Extraordinary Convention Planning Committee CECPC of the ruling All Progressives Congress APC and governor of Yobe state, Hon. Mai Mala Buni has denied any rift with Senate President, Ahmad Lawan in the lead up to the 2023 presidential election.

The governor who was reacting to a newspaper report (not Saturday Vanguard) to the effect that he has issues with Lawan who is equally from the state, described the report as “regrettable, unimaginable, false, delusive, fallacious and a misleading figment of somebody’s imagination”.

Mamman Mohammed, Director General, Press and Media Affairs to Gov. Buni in a statement on Friday said there are “satanic plans being orchestrated by some mischievous elements to cause disaffection to distract the Caretaker Extraordinary Convention Planning Committee of the party from the onerous task of rebuilding the party and, to discredit the President Muhammadu Buhari led government”.