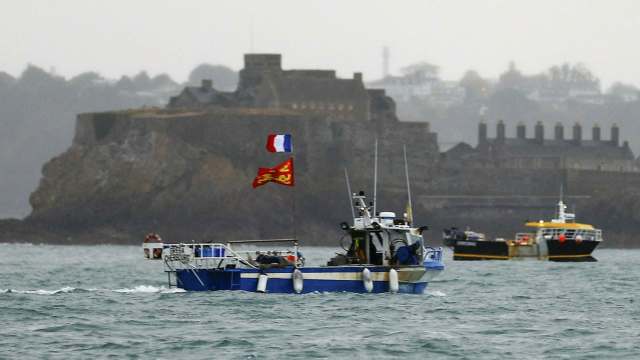 The European Commission has accused Britain of not respecting the Brexit trade deal as a face-off developed near the Channel island of Jersey over fishing rights.

The rights dispute has become more urgent in the last 24 hours after an apparent blockade by French boats, and after France and Britain both sent two naval vessels to the area.

The commission said it was only alerted on April 30 that the British authorities had granted 41 licences to EU vessels for fishing in Jersey’s territorial waters as of May 1 with specific conditions.

It added that under the trade deal, proposed conditions “have to be notified in advance” to allow the other side time to assess the proposal. In the commission’s view, the notification period, in this case, was too short.

“The Commission has clearly indicated to the UK the provisions of the EU-UKTCA have not been respected,” a spokesperson for the commission said.

The two French boats are in French waters near the island, the AFP…