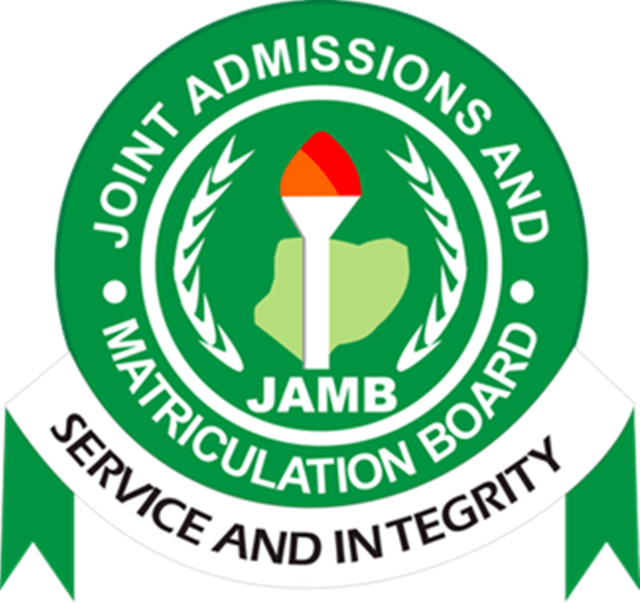 The board explained that the two suspects were picked up over their alleged involvement in impersonation during the 2021 UTME registration.

Terhembe was picked up by a staff of JAMB at one of the board’s registration centres in Bwari, following his unsuccessful attempts to carry out the Unified Tertiary Matriculation Examination, UTME, registration on behalf of Obasa.
The 36-year-old had appeared before a JAMB registration official on Thursday and could have successfully scaled the first accreditation when the picture on the National Identification Number, NIN, showed he was impersonating Obasa.