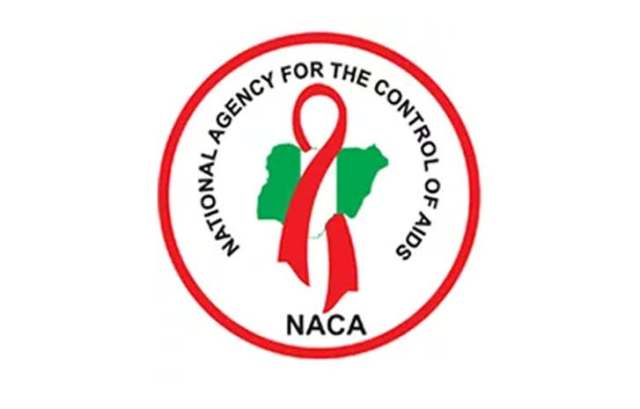 The National Agency for the Control of AIDS (NACA) has called on the three tiers of government to participate more and take ownership of HIV/AIDS response.

The News Agency of Nigeria (NAN) reports that medical experts in HIV/AIDS management and journalists participated at the workshop.

The workshop focused on HIV Pre-Exposure Prophylaxis (PrEP) and HIV Self Testing (HIVST).

Aliyu, who was represented by NACA’s Director of Policy Planning and Stakeholders Coordination, Dr Eno Essien, said that People Living With HIV/AIDS (PLWHIV) were solely supported by donor-agencies.

He said that increased participation by governments was desirable to ensure that services rendered by implementing partners would be sustained when the donor-partners would pull out.