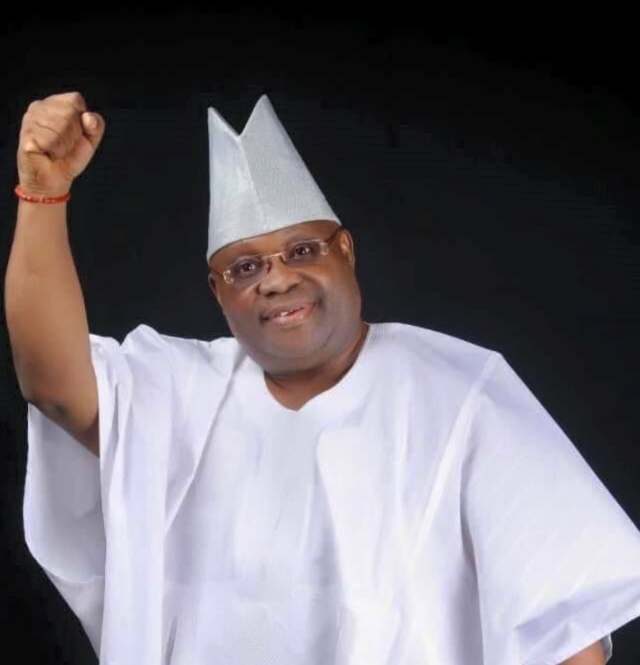 The Peoples Democratic Party in Osun State has described the party Governorship candidate in the last election, Senator Nurudeen Ademola Adeleke as a man of rare courage following his graduation from the Atlanta Metropolitan State College, USA.

The Party in a statement issued by the State Chairman, Hon. Sunday Bisi noted that in spite of the vicious political manipulation which robbed Adeleke of the Governorship position he vied for in 2018 and the several harassments against him, the former Senator deemed it fit to use the period after the election in a very productive and rewarding manner.

It noted that while others in similar positions may resort to whining in bitterness or even creating mischief to protest the controversial decisions of the courts after the 2018 elections, Senator Adeleke stayed focused on personal self-development and positive engagements as a true democrat.

T.B. JOSHUA: There was a man I knew — Femi Fani-Kayode

My 35-Year Survival in Military: Retd Admiral Oni, who was there when rebels caught, murdered Samuel Doe