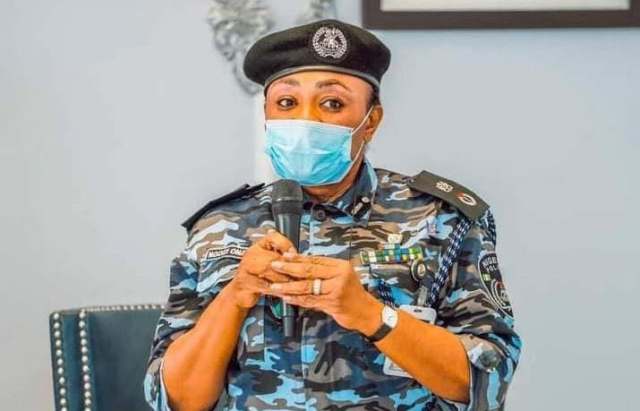 As local government election draws near in Oyo State, all security agencies have mapped out strategies to ensure there is no breakdown of law and order during the exercise.

In order to have a violence-free poll in the 33 local government areas of the state, the Oyo State Independent Electoral Commission has also engaged the security agencies.

The local government election comes up on May 22 this year.

The all-important meeting which was held at the Conference room of the commission, Agodi Quarters, Ibadan, had in attendance officers of the Nigerian Police, Nigerian Army, Nigerian Security and Civil Defence Corps, National Correctional Services among others.

Speaking shortly after the meeting, the Commissioner of Police in the State, CP Ngozi Onadeko, enjoined politicians to shun violence before, during and after the election. She noted that the election of candidates should be free of violence assuring…