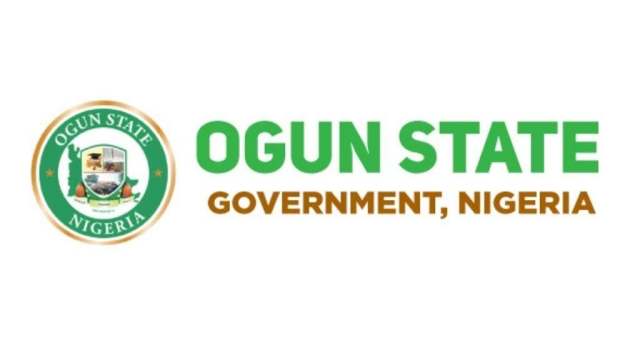 Despite the decline in its Internally Generated Revenue (IGR) last year due to the effect of COVID-19 pandemic, Ogun State government says it has perfected plans to generate over a hundred billion naira as IGR in 2021.

The State Governor, Prince Dapo Abiodun made this known on Friday evening  at a special Iftar (breaking of fast) with members of the House of Representatives, the State House of Assembly, the State Executive Council and the Body of Permanent Secretaries.

He stressed that his administration was fully committed towards putting the state on strong financial and economic footing through its creative approach.

Abiodun, while pointing out that the dip in the IGR of the state in 2020 was as a result of the inability of the state to earn from the Pay As You Earn (PAYE), the tax incentives given to industries in the state and the lack of revenue from the education sector, disclosed that his administration had raked in N21b in the first…