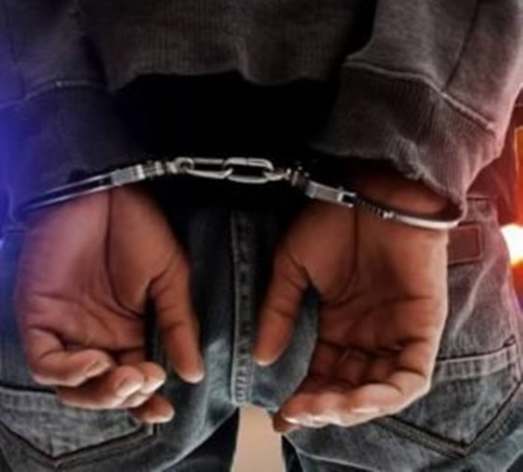 The Police in the Delta State command arrested one Mr Efe Lucky and Mr Ramson Akpojibu for allegedly beating their friend to death over allegation of theft of their N3,000 and phones.

Police Public Relations Officer of the command, Mr. Bright Edafe confirmed this yesterday, in a statement.

“On the 3/5/2021 at about 1430hrs, information was received from a distressed caller that at good Samaritan reported that one Efe Lucky and Ramson Akpojibu both ‘m’ of Ughoton community Okpe LGA brought a patient, one Mr Christain ‘m’ Surname unknown” to one of the clinics in Warri

“As soon he was certified dead, the duo with bloodstains on their clothes was about to abscond. The DPO Orerokpe Division deployed detectives to the clinic. The corpse was viewed and signs of violence was seen on the body of the deceased.