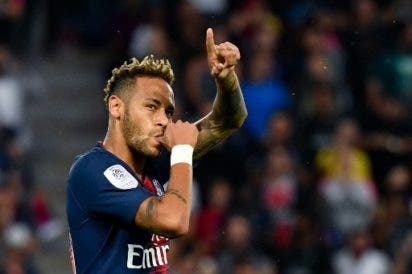 Brazil forward Neymar has committed his future to Paris Saint-Germain (PSG) by extending his contract until 2025.

Neymar joined the Ligue 1 champions from FC Barcelona on a five-year deal at a world record cost of 222 million euros (270 million dollars) in August 2017.

He had been linked with a return to Barca, but the 29-year-old has now firmly committed to PSG, who announced his new deal on Saturday.

The former Santos star’s new terms, according to media reports in Paris, will see him earn 30 million euros per season in the French capital.

Neymar said: “I’m very happy, very happy to be extending my contract with Paris until 2025.

“The truth is that I’m very happy to be staying here for four more years, to be a part of the club’s project, to try and…