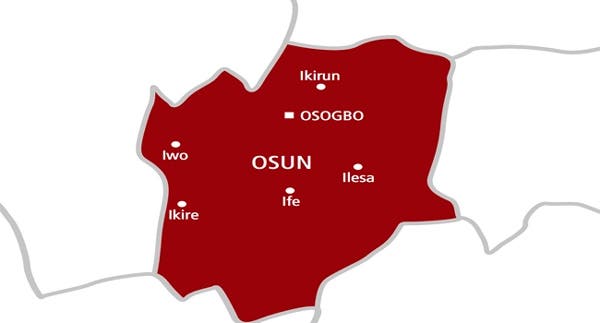 The Police Command in Osun said it has arrested eight suspected members of a kidnap syndicate who relocated to hide in the state after operating in Benue.

SP Yemisi Opalola, the command’s spokesperson, said in a statement on Saturday that the suspects were arrested on Friday at Omo Ijesa village, following credible intelligence reports.

Opalola further said that when interrogated, the suspects confessed to have killed their last victim, one Mrs Akiishi Catherine, 65, and three others in their previous operations.

“The suspects were arrested on May 7, the sequel to credible intelligence the command received and acted upon in a follow-up on a case of the kidnap of a 65-year-old, Mrs Akiishi Catherine in Benue State.

“The operation was led by the Commissioner of Police in Osun, Olawale Olokode.

“Prior to the arrest, Police investigations revealed that the suspects relocated to Osun after the kidnap of the woman as a deceptive tactic to avoid arrest by the Police in…