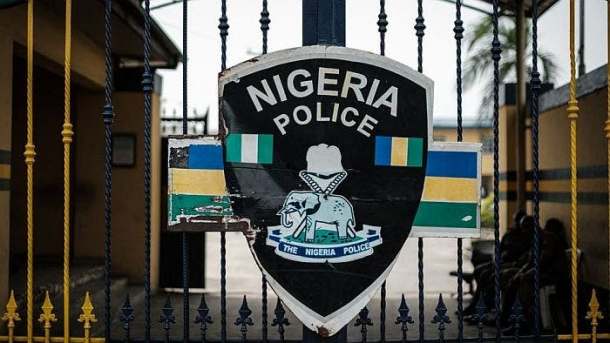 The Police Command in Akwa Ibom on Saturday confirmed the attack by suspected gunmen of a Divisional Police Headquarters in Odoro Ikpe in Ini Local Government Area (LGA) of Akwa Ibom.

The State Police Public Relations Officer, SP Odiko Macdon, disclosed this while carrying out an on-the-spot assessment of the attacked police station.

Macdon said: “Yes, there was an attack of the Divisional Police Headquarters, Odoro Ikpe.

“Six persons, including five officers and a wife of an officer, were killed.”

He said items destroyed included vehicles and other valuables.

The News Agency of Nigeria (NAN) reports that police stations and other security posts in Akwa Ibom have experienced cases of early morning attacks.

The attacks had led to the death of officers and destruction of facilities, including utility vehicles and infrastructure.

An eyewitness said that the hoodlums came in two buses and a Sienna car filled with armed men, numbering about 40.

He said that the gunmen…