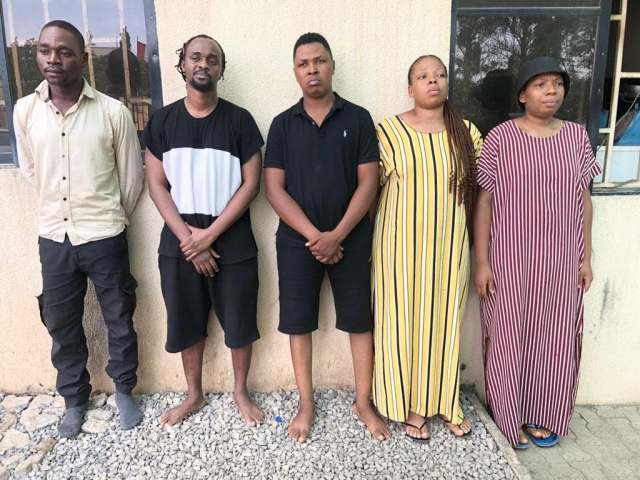 Operatives of the National Drug Law Enforcement Agency, NDLEA, at the weekend busted an online drug trafficking cartel that sells drugged cookies, cakes, brownies and all sorts of illicit substances to residents of Abuja and beyond, using the cyber space as its platform.

As a result, five members of the organised drug criminal group were arrested during sting operations carried out between Friday 7th May and Saturday 8th May, 2021 by officers of the FCT Command of the Agency during which different brands of illicit drugs were recovered from them.

They also market and sell all types…