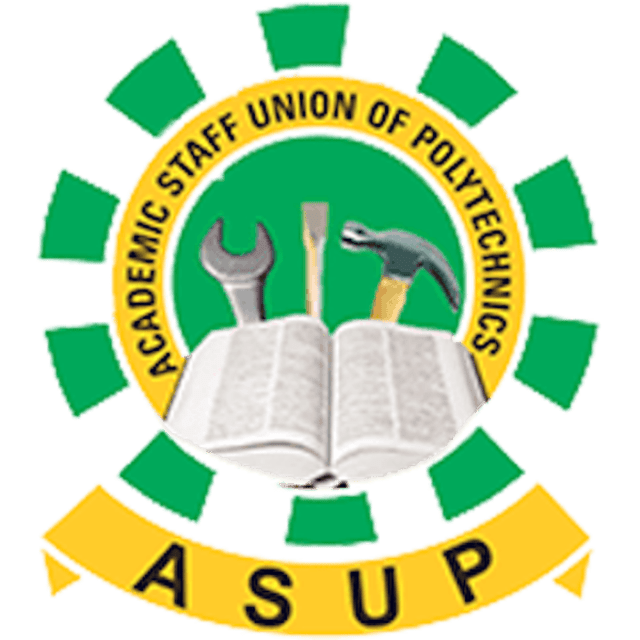 Two weeks after the Academic Staff Union of Polytechnics, ASUP, reached an agreement with the government on certain issues that may lead to the suspension of the union’s ongoing strike, the Federal Government is yet to do its own part of the bargain, that is release the sum of N19 billion to offset some arrears.

With the development, the national leadership of the union has said the strike, which started on April 6, this year, is continuing.

Speaking in a chat with our correspodent on Sunday, the National President of ASUP, Comrade Anderson Ezeibe, said calling off the strike rests solely on the government doing the needful .

“When we met with the government team about two weeks ago, it was agreed that some funds would be released immediately to do certain things. Specifically,  N15 billion is for the Revitalisation Fund. The sum of N4 billion is for the payment of the arrears of the new minimum wage to our members.

“Our members are owed 10 months…