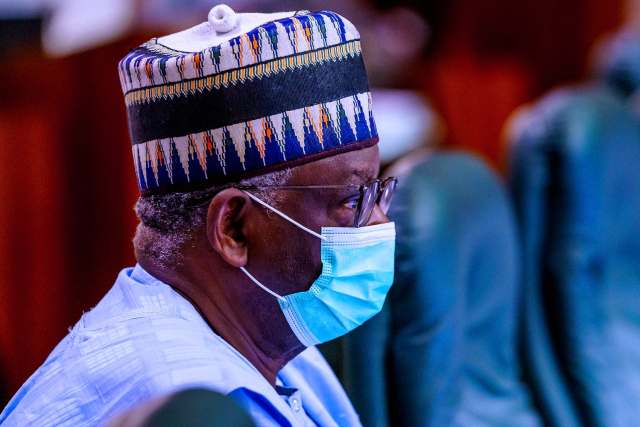 Burglars on the early hours of Monday made an attempt to break into the official residence of the Chief of Staff to the President, Professor Ibrahim Gambari, around the presidential villa, Abuja.

It was gathered that the men of the underworld attempted to break into the house at about 3am on but were apparently unsuccessful.

The Chief of Staff, Prof. Gambari confirmed the incident to journalists covering the Presidential Villa made enquiries.

But the Chief of Staff, through the Senior Special Assistant to the President on Media and Publicity, Mallam Garba Shehu said that there was nothing to worry about.

The presidential aide was however silent on whether any arrest was made given the level of tight security network around the residence.

Shehu in a text message last night said, : “The Chief of Staff, Professor Ibrahim Gambari has confirmed that there ‘was a foolish attempt’ to burgle his residence at 3:00am this morning but it turned out…