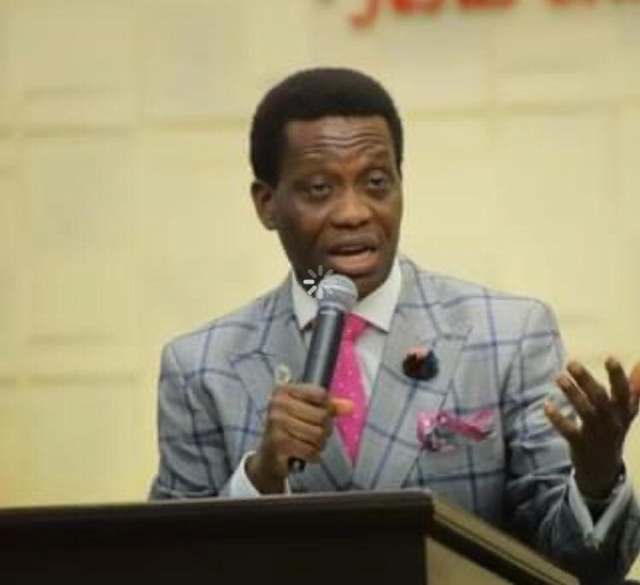 VICE President Yemi Osinbajo yesterday, said that the late Pastor Dare Adebayo was a representative of the future of Christian Ministry.

Prof Osinbajo stated this in a tribute to the pastor and son of the General Overseer of the Redeemed Christian Church of God, Pastor E.A Adeboye who passed on last week

The Vice President in a statement issued by his spokesman, Laolu Akande said Pastor Dare lived a life filled with zeal, speed, and emphasized what was important and needed to be done at the right time.

His tribute was read at a service of songs that was held this afternoon at the Redemption Camp by Pastor Bisi Akande, Pastor in Charge of Lagos Region 35, although Osinbajo was in attendance at the event alongside his wife, Her Excellency, Pastor Dolapo Osinbajo.

Describing the attributes of Pastor Dare, the Vice President stated that “he knew what was important to do and to emphasize and he worked very hard, everywhere, with the zeal and speed of one…