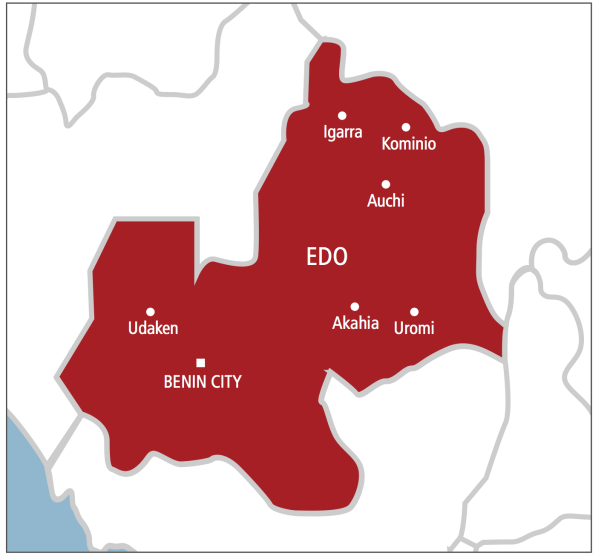 Inneh, in a statement issued by EIRS’s Head, Corporate Communications Unit, Mr Eboigbe Courage, on Sunday in Benin, gave the warning during a tax meeting with members of Electronics and Computer Dealers Association of Nigeria (ECDAN) in Benin.

Inner, who was represented by EIRS’ Executive Director, Income Tax, Prince Felix Isuku, said: “The sole government’s institution legally recognised to collect and account for generated revenue is the EIRS.”

According to him, the Personal Income Tax Act (PITA) prohibits trade associations from collecting taxes on behalf of government.

He urged the association to be tax compliant by contributing their quota to the development of the state through the payment of taxes for sustainable infrastructure and human capital development.

He added that “most…