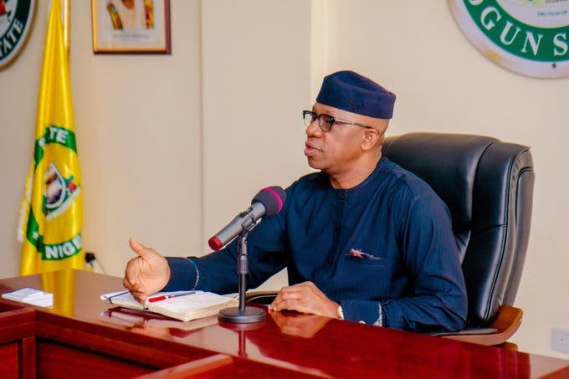 The Chairman, Tipper Lorry Owners, and Drivers Association of Nigeria, Atan Branch, Ogun, Mr Amos Oludiji, has appealed to the Ogun government to repair the dilapidated roads in the Atan and Owode areas to ameliorate the sufferings of the people.

Oludiji made the appeal in an interview with the News Agency of Nigeria (NAN) on Monday in Ota, Ogun.

He lamented that the deplorable state of some of the roads, especially the Sokoto Road in the Agbara and its environs, was very worrisome.

Oludiji added that the development had reduced the profit margins of their members as they spent a lot on repairing and maintaining their vehicles.

He said that the adverse effects of the bad roads on his members and the residents could not be quantified.

“Our members spend so much all the time repairing their vehicles, while residents are held up traffic logjams for hours due to the bad roads,“ he said.