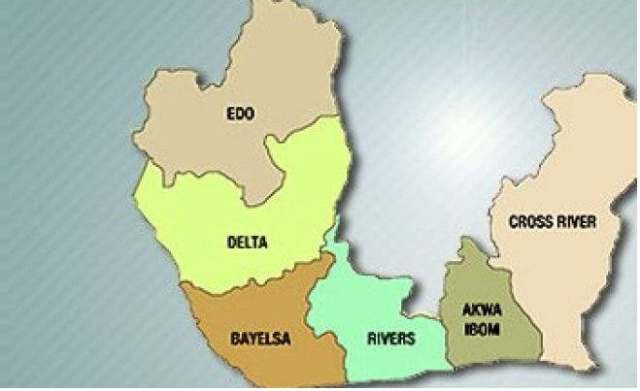 The All Progressives Congress, APC, has urged the governor of the South-South states to urgently convene a meeting of stakeholders of the region to address growing threats to the security of the region.

APC noted that attacks in Rivers and Akwa Ibom states have shown that unless something urgent was done to involve stakeholders, the entire region may be sufficiently placed under threat.

The Spokesman of APC in Rivers State, Chief Ogbonna Nwuke, in a statement in Port Harcourt said the call has become necessary in order to avert the destabilisation of the oil-bearing region.

Nwuke regretted that external forces were attacking the region, noting that it would be apt if leaders of the region meet sought solutions within.

He said: “A stitch in time they say saves nine. It is our hope that the Governors of the South-South would call a broad-based meeting of stakeholders in the region to address threats to South-South security.