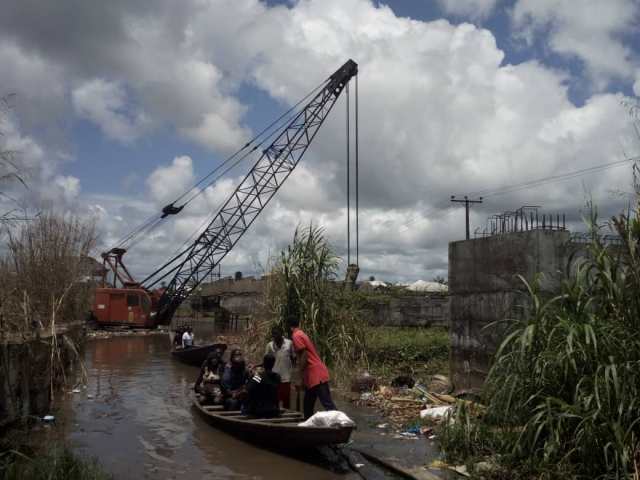 Bayelsa State Deputy Governor, Senator Lawrence Ewhrudjakpo, has called for a tripartite funding arrangement to expedite action on the completion of the Akenfa Bridge project awarded by the Niger Delta Development Commission since 2009.

Ewhrudjakpo, who made the call yesterday during a meeting with Shell Petroleum Development Company (SPDC) and representatives of Akenfa Community in Yenagoa, explained that the proposed funding arrangement is expected to involve SPDC, NDDC, and the state government.

He noted that when completed, the bridge, which is being built across the Epie Creek, will link Akenfa I & II communities, and also serve as a spur to the Igbogene-Onopa Gateway Road.