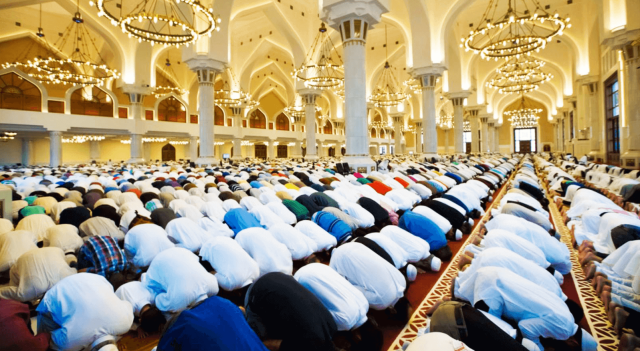 In the wake of the renewed onslaught against the COVID-19 pandemic, Federal Capital Territory FCT minister, Malam Muhammad Musa Bello has banned congregational prayers at the National Eid ground in Abuja, restricting all Eid-il-Fitr prayers to neighbourhood Juma’at Mosques.

The decision was taken at a meeting between the Federal Capital Territory Administration FCTA and a delegation from the FCT League of Imams Initiative led by its Chairman, Imam (Dr) Tajudeen M.B Adigun to discuss the modalities of holding prayers for the Eid-il-Fitr celebrations.

Chief Press Secretary to the minister, Anthony Ogunleye in a statement on Tuesday said Malam Bello thanked the religious leaders for their cooperation in the course of the battle against COVID-19 in the FCT and said having gone through a first wave of the pandemic and a second wave that caused more fatalities and had increased number of positives, it was imperative to prevent a possible third wave as is…