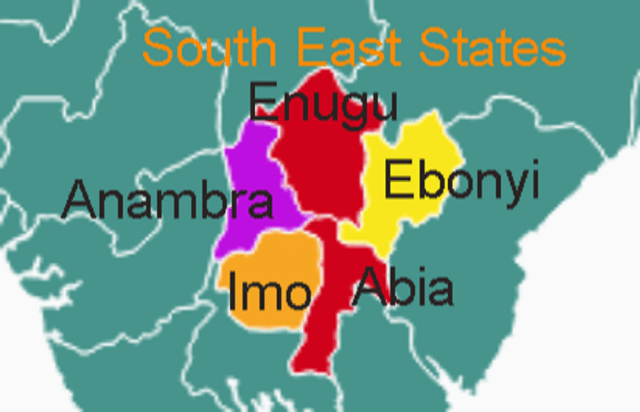 The news came so subtly and quite unusual with stories associated with such giant newsmakers: that Governors of Southern Nigeria met on May 4 on the State of the Nation. Fifteen of the 17 Governors were said to have attended, while two were represented by their deputies, with the promise of a follow-up meeting this week. Notwithstanding that it was a virtual meeting, which starved it of the usual fanfare, its proponents deserve commendation by all lovers of peace in the continued threatened corporate existence of this nebulous federation.

Following the Resolution at the Berlin Conference, on February 26, 1884, partitioning Africa on the Principle of Effective Occupation by European powers, a British Protectorate Administration was, on June 5, 1885, proclaimed on the territory from the Lagos boundary in the West to the right bank of the Rio del Rey now in Cameroon. The British Crown resorted to signing new treaties or validating existing Trade Agreements with…