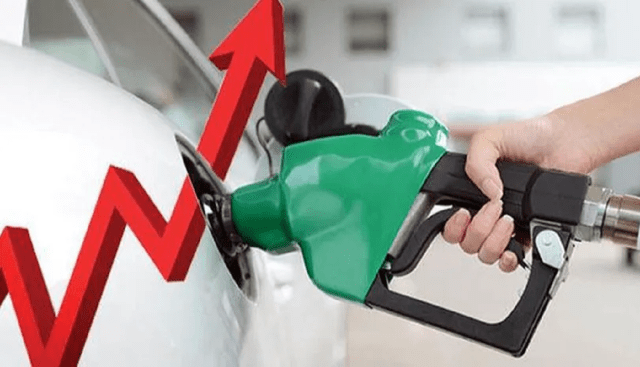 THE Executive Secretary of the Petroleum Equalisation Fund, Ahmed Bobboi, has said that the on-going negotiation between the Federal Government and Labour Unions over deregulation of petroleum products pump prices is delaying the implementation of 20 percent rise in the cost of transporting premium motor spirit, petrol, in the pricing template.

Bobboi, had in February disclosed that government has approved the increase in bridging cost for petrol from N7.51 to N9.11 in the petrol pricing template of the Petroleum Products Pricing Regulatory Agency, PPPRA.

Last month the Petroleum Tanker Drivers, PTD, had embarked on strike over poor remuneration due to failure by their employers, the Nigerian Association of Road Transport Owners, NARTO, to increase their wages.

But speaking to journalists in Abuja, Bobboi explained that although a temporary solution has been agreed on, the full implementation of the increase was waiting for an agreement between the…