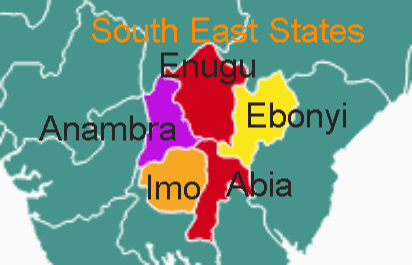 LEADING Igbo intellectual think-tank and socio-cultural group, Nzuko Umunna, has written the Chief of Army Staff, CAS, Lt. Gen. Ibrahim Attahiru; the United Nations, UN; and European Union, EU, among others over what it described as ongoing extra-judicial killings in the South-East geo-political zone.

Lamenting that the killings were getting to the level of genocide, the group in the open letter to the CAS, said the killings arose from the shoot-on-sight given to Army troops in the zone.

The letter read in part: ”We feel duty-bound to…