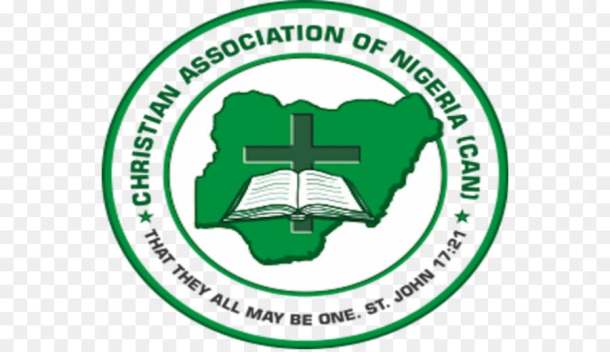 The Christian Association of Nigeria (CAN) has declared a three-day prayer for the peace and unity of the country in the face of mounting insecurity.

The General Secretary of CAN, Mr Daramola Bade-Joseph, disclosed this in a statement on Saturday in Lagos.
Bade-Joseph said that the event which would hold from May 28, until May 30, had become necessary following the spate of insecurity in parts of the country.

He said that the prevailing circumstance had made it imperative to seek God’s intervention to restore peace and progress in Nigeria.

According to him, all participating denominations are expected to gather in the evenings of each of the days set aside for the prayers.

He appealed to CAN members to pray God to give the political leaders in the country the wisdom to do justice and show fairness to all manner of persons irrespective of ethnic group, creed and religion.