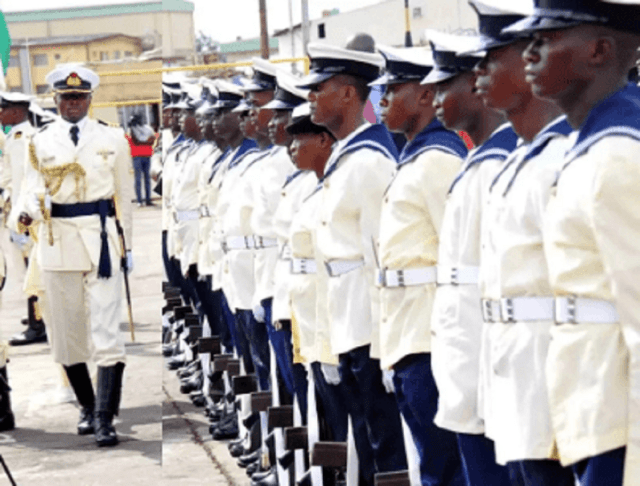 The Nigerian Navy (NN) has released the list of successful candidates in the 2020 Nigerian Navy Recruitment Interview held in Lagos and Port Harcourt from April 1 to April 16,  2020.

A statement by the Director of Information, Naval Headquarters, Commodore Suleman Dahun, stated that the list was released online at www.joinnigeriannavy.com.

According to Dahun, the successful candidates are to report for training in two batches at the NN Basic Training School Onne, Port Harcourt.

Dahun warned that any candidate who failed to report four days after the indicated dates would not be accepted for training.

According to him, candidates are to also come along with two navy blue PT shorts, two white round neck vests, one pair of white canvas, one pair of brown canvas and two pairs of black trousers.

Others are two white long sleeve…