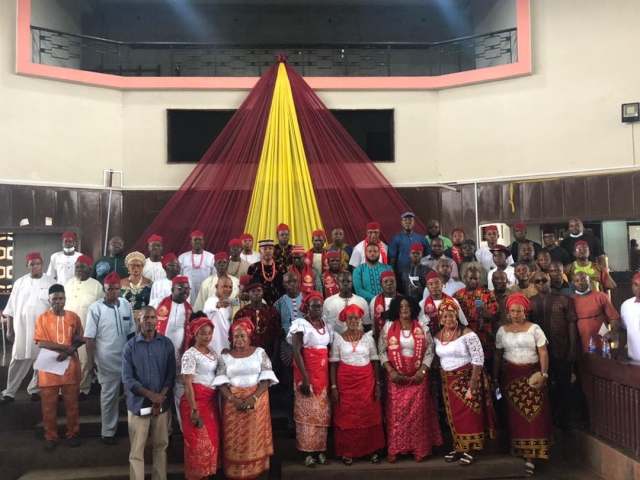 The Igbo Community in Oyo State on Saturday commended Governor Seyi Makinde for his commitment towards the well-being of their community through his inclusive government.

While speaking during a Town Hall meeting, held at the House of Chiefs, Agodi Secretariat Ibadan,  the Special Assistant to the Governor on Community Relations (Igbo Community), Barrister Kingsley Ike said, it is the first time in the history of the state that Igbo people are being included as members of the Governor’s cabinet.

Barrister Ike, maintained that aside his appointment, two other significant appointments have been made by the governor, stressing that the development was an indication of the commitment of the present administration to ensure that the voice of the Igbo people in the state is heard.

He said: “My position as S. A. on Igbo affairs is to stand in the gap between the Igbo people living in the State and the government, and in light of that I want…