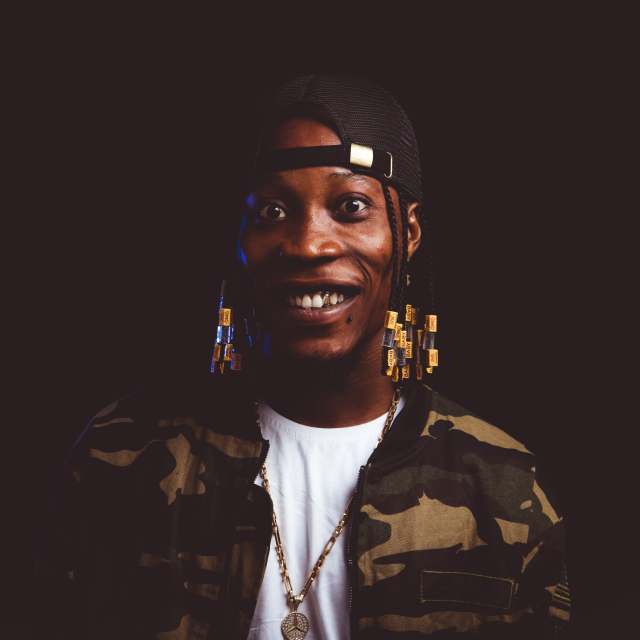 Born on November 25, 1995, and raised in Warri, Delta State, Baby Rally (real name Isaiah Rally) moved to Lagos a few years ago. Signed to his own record label, A Class Records, the musician says Talk and Die is a social justice song that talks about bad government, EndSARS, and social issues. According to him, H&M Nigeria rated the song as one of the greatest of this generation because of its message.

Baby Rally is already shooting for the stars, having finished a multi-state tour across Nigeria and making friends with the great and mighty in the music industry. He has recorded well over 40 songs in the last few months, and according to critics, all the songs are fantastic.