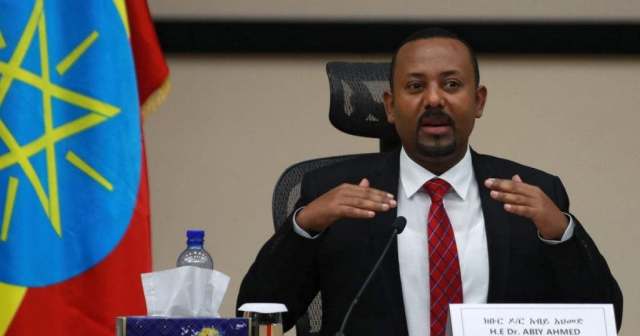 Ethiopian election officials announced on Saturday that the planned June 5 election has been postponed until an unknown date.

The move came amid the widespread security and logistical challenges the country is facing.

Birutkan Mideksa, chairwoman of the National Electoral Board of Ethiopia, confirmed the change of date in a press statement: “The vote will not happen on June 5.”

The vote was originally planned for last August, but then postponed for the first time because of the coronavirus pandemic.

The Tigray People’s Liberation Front (TPLF), which was ruling the northern region at the time, had resisted the postponement and held its regional elections in September.

This was a factor that led to the conflict between the TPLF and the central government in Addis Ababa, which has been ongoing since early November. More than 50,000 people have fled to Sudan so far in connection with the conflict.