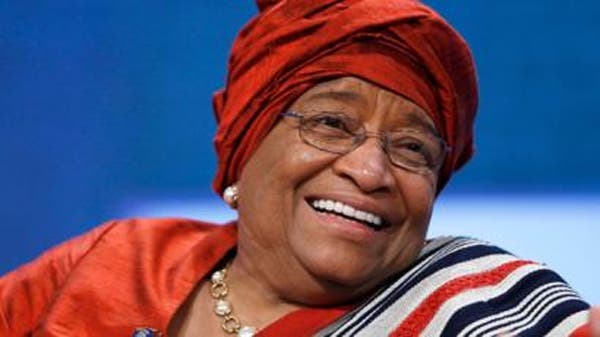 Nigerians on micro-blogging site, Twitter, have descended on the former president of Liberia, Ellen Johnson Sirleaf over “disheartened” comment on the suspension of Hadiza Bala Usman as the Managing Director (MD) of the Nigerian Ports Authority (NPA).

Recall that President Muhammadu Buhari had approved the suspension of Bala Usman on the fifth of May, 2021 over allegations of failing to remit the operating surplus of NPA to the consolidated revenue fund (CFR) as well as over contracts awarded when she became director – allegations she denied.

However, the Minister of Transportation, Rotimi Amaechi, who, as directed by President Buhari, inaugurated an 11-member investigative panel to probe the NPA over the allegations.

Although the probe is ongoing, Madam Sirleaf, who on her twitter handle, @MaEllenSirleaf, said, “I am disheartened to hear about the suspension of Nigerian Ports Authority MD @hadizabalausman, who I have known to be an accomplished leader and dedicated…