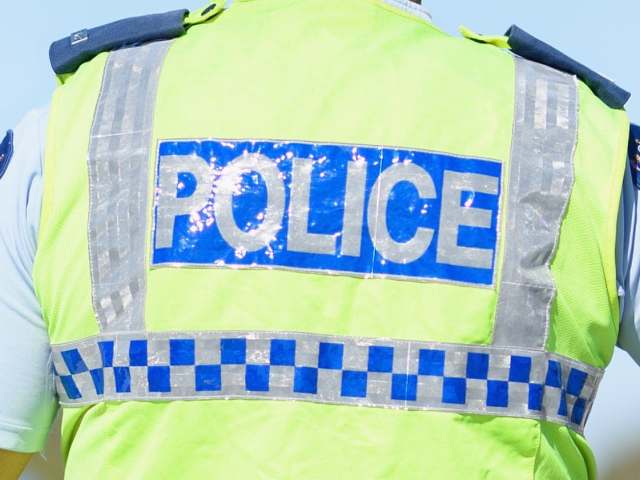 The Osun Police Command said it has tighten security in Osogbo, Osun, to prevent breakdown of law and order, as Yoruba Nation agitators hold a peaceful rally in Osogbo.

Osun Police Spokesperson, SP Yemisi Opalola, on Saturday, said the agitators, under the group ‘Omo Oduduwa United’, has informed the police of their rally beforehand.

Opalola said the law is not against holding a peaceful rally, and the state commissioner of police, Olawale Olokode, has directed that protection and security be provided for the rally to prevent hoodlums from highjacking it.

She said the command has put adequate security measures in place to prevent any form of breakdown of law and order and that police officers are with, and monitoring the rally.

The News Agency of Nigeria (NAN) reports that hundreds of youths under the aegis of Omo Oduduwa United, converged in Osogbo on Saturday, marching through the streets in agitation for a Yoruba Nation.

It was reported that the youths were…