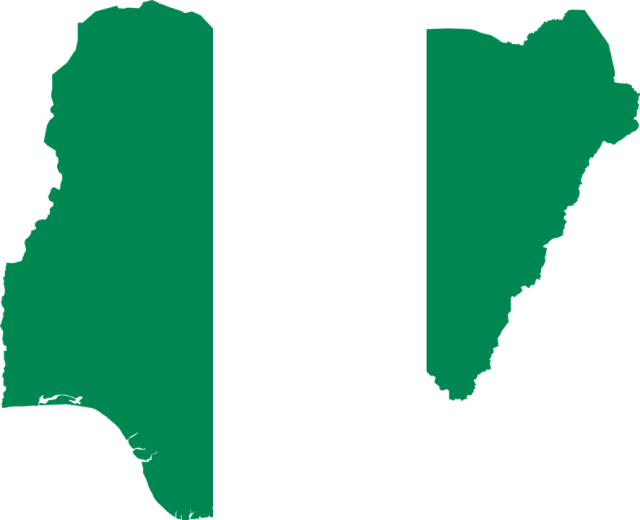 **As Police Commence investigation into killing of World Bank staff at Gwagwalada, Abuja.

A Civil Society Coalition, Nigeria Mourns has disclosed that violent attacks across the country by terrorists’, bandits, kidnappers and attacks, resulting in the killing of 1,603 persons in the last there months, netere January and March 2021.

The Coalition also said 1,774 persons were abducted/kidnapped within the same period across the country.

A member of the Nigeria Mourns Coalition, Ier Jonathan while speaking on the development said the figures were compiled using a review of newspaper reports, interviews with victims’ families, and in some cases, confirmation by public and security officials.

He said the figures in the report titled “Violent Incidents Report: January – March 2021″ are worrying “but not meant to criticise the government.”

Ita said, “In the Q1 of 2021, Nigeria continued to experience inordinately high incidents of armed violence with very high…

Accounting for Ogun’s rise and rise in investment profile