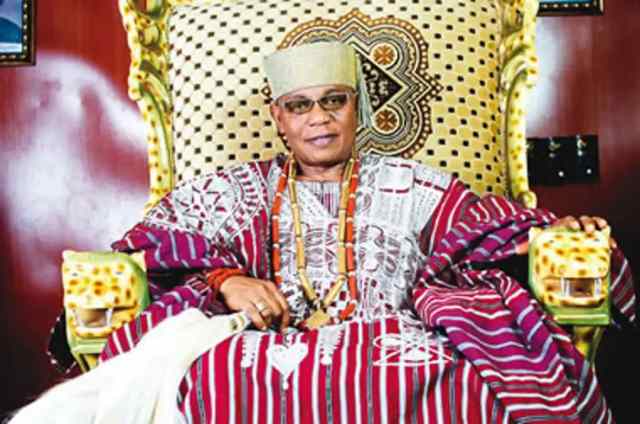 A paramount traditional ruler in Ondo state, the Deji of Akure land, Oba Aladetoyinbo Aladelusi said that he had no disagreement with the state government on his appointment of minor chiefs in both Akure South/ Akure North council areas in the state

Oba Aladelusi described as erroneous the report that he disagreed with the state government on the issue.

A statement by his Chief Press Secretary, Michael Adeyeye in Akure, the traditional ruler said that the report ” was misleading and an attempt to embarrass the government.

The monarch noted that ” For the avoidance of doubt, there is no iota of disagreement between the Deji and the state government over any issue relating to the appointment of minor chiefs or any other matter.

“We, therefore, state emphatically that the Deji did not disagree with the state government.