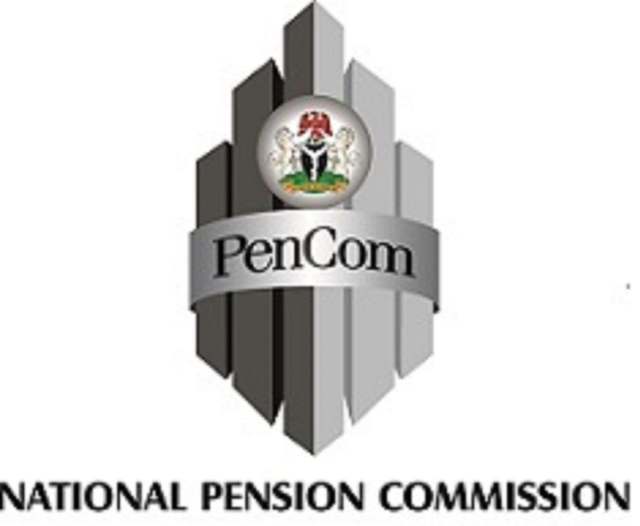 The National Pension Commission, PenCom, has awarded compliance certificates to 39 insurance companies out of 58 operating in the sector. The fate of the remaining 19 is still undetermined.

The certificates serve as proof that the companies have fully complied with the Contributory Pension Scheme, CPS, and therefore afford the companies the right to bid for federal government contracts and businesses.

According to the “Schedule of employers issued with compliance certificate” released by PenCom,  the 39 insurance companies remitted a total of N2.47 billion in their Retirement Savings Accounts, RSA, in 2020.

Analysis of the schedule show that AIICO Insurance topped the list of insurers as it remitted N193.9 million for its 296 employees in 2020, followed by Lasaco with N159.5 million for 160 employees and then Leadway remitted N158.2million for 335 employees.