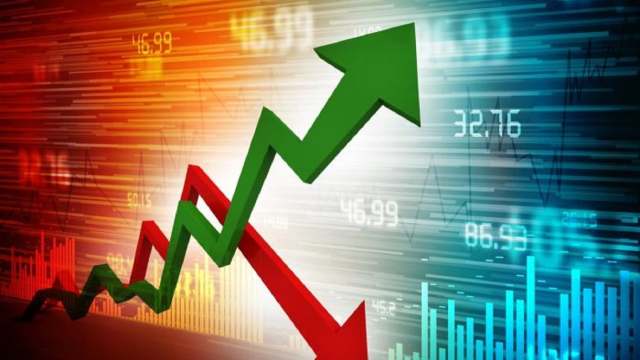 The National Bureau of Statistics (NBS), says inflation rate reduced by 0.05 per cent in April compared to what obtained in March.’

The rate is contained in the NBS’s Consumer Price Index (CPI) report for April 2021 released on Monday in Abuja.

The News Agency of Nigeria (NAN) reports that CPI measures the average change over time in prices of goods and services for day-to-day living.

The report also said increases were recorded in all Classification of Individual Consumption by Purpose (COICOP) divisions that yielded the headline index.

“On month-on-month basis, the headline index increased by 0.97 per cent in April. This is 0.59 percentage points higher than the rate recorded in March (1.56 per cent)”, the report said.