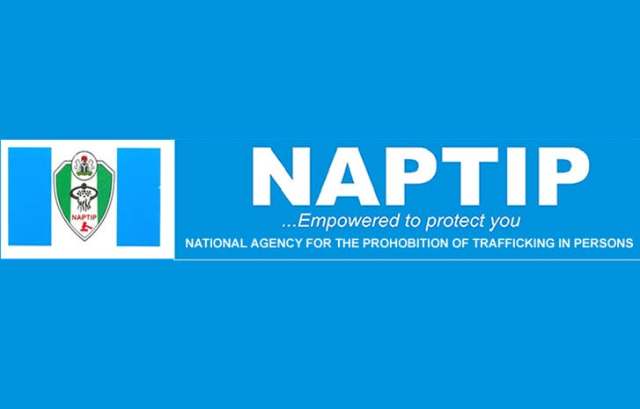 ABUJA–THE Director-General of National Agency for the Prohibition of Trafficking in Persons,NAPTIP, Imaan Sulaiman-Ibrahim, has dispatched a crack team of investigators to Jos, Plateau State, following allegation of defilement of minors by Lebanese in the area.

The team, according to a statement, Tuesday evening by the agency,”is to join the NAPTIP office in jos and other sister law enforcement agencies to carry out a thorough investigation on the Lebanese National, Mr. Suleiman (AKA Simo) who is alleged to be involved in the defilement of minors and using them for pornographic activities.”

“The crack team drawn from the NAPTIP Headquarters, Abuja and the Makurdi Zonal Command is led by the Director of Investigation, Mr. Daniel Atokolo,”the statement said.