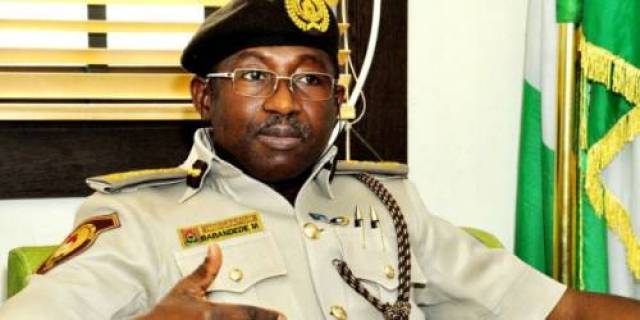 The Comptroller-General, Nigeria Immigration Service (NIS), Mr Muhammad Babandede, has announced the suspension of receiving and processing of all fresh passport applications nationwide until June 1.

Babandede, while briefing newsmen on Tuesday in Abuja, said that a new passport regime would take effect from same date.

He said that the suspension was to allow for clearance of backlog of all passport applications received before May 17, adding that all backlogs were expected to be cleared by May 31.

What that means according to him, is that all passport offices nationwide will not be opened to public until June 1, adding that task force supervised by senior officers were being deployed for the exercise.

He also said that all applicants of the backlog would be contacted to collect their passports from state command offices and not passport offices.

NIS boss disclosed that the new passport regime, when effected, would ensure the delivery period of six…