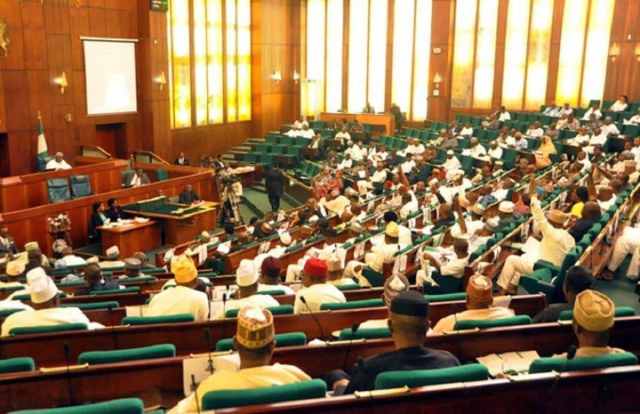 A bill seeking to amend the fire service act of 1963 and include other natural disasters as emergencies to be given urgent attention has passed for second reading in the House of Representatives.

The bill is titled “An Act to repeal the Fire Service Act Cap. F29 Laws of the Federation of Nigeria, 2004, and enact the Fire and Emergency Service Act 2021 to provide for additional powers for effective service delivery; and for related matters”.

Leading the debate on the general principle of the bill at Tuesday plenary, Adeogun said that the bill when passed into law would provide stricter penalties for violation of building codes and fire regulations.

He said: “The fire service…