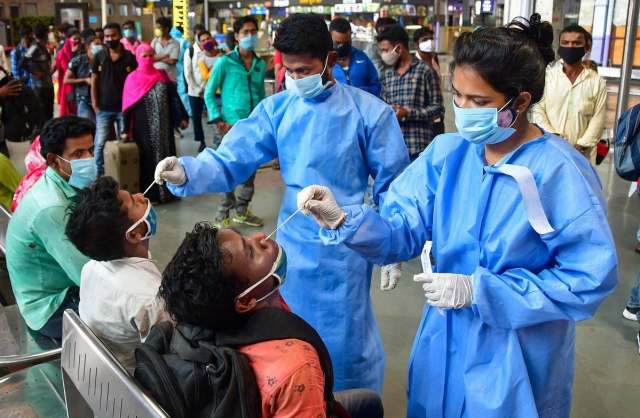 Authorities in New Delhi will provide financial aid and sponsor the education of children orphaned in the nation’s capital due to coronavirus, officials said on Tuesday.

Families who lost their breadwinner will get a pension of 2,500 rupees (35 dollars) per month. Children who have lost parents will get a similar amount until they are 25 years old, and their education will be covered by the Delhi government, Kejriwal said in a briefing.

“Children who lost their parents because of corona, all such children should not think of themselves as lonely and helpless, I will stand with them all the time,” Kejriwal said.