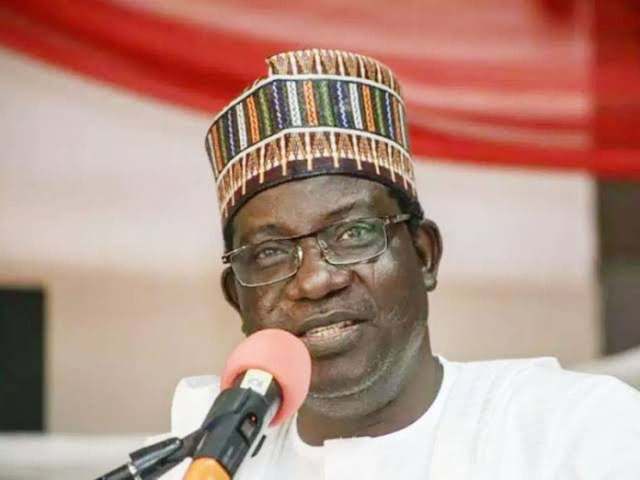 Governor Simon Lalong of Plateau has cautioned against ethno-religious profiling of ctiminals, saying it is detrimental to national cohesion and growth.

Lalong said that for the achievement of peace and unity, Nigerians should kick against profiling of criminals along ethnic, religious and political affiliations.

He gave the advixe in a statement issued by his Director of Press and Public Affairs, Dr Makut Macham, on Wednesday in Jos.

Lalong spoke at the 2nd Quarter Meeting of the Nigerian Inter Religious Council (NIREC) in Abuja, with theme “Ethnic, Religious and Political Profiling is Avoidable”.

He noted that Nigeria is a diverse country with people of different backgrounds, which should not be used against them in any way.

He said: “We have to put humanity above any other consideration because when we judge people by their ethnicity, religion or other leanings, we miss their potentials because profiling influences the…