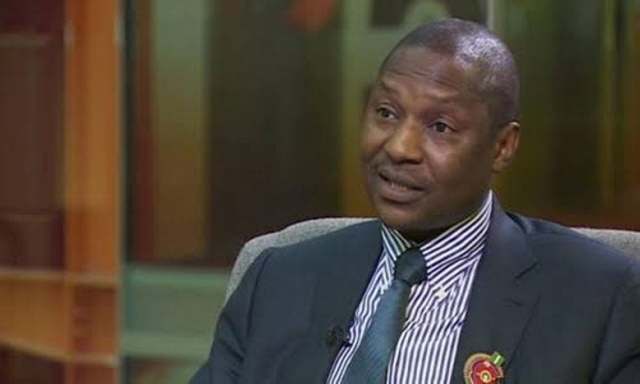 The Minister of Justice and Attorney General of the federation, Mr Abubakar Malami has warned that it is dangerous for any governor to stop the freedom and liberty of Movement of Persons in Nigeria as guaranteed in the 1999 constitution.

Abubakar Malami was reacting on Channels Televison Politics programme, Politcs Today, to a recent meeting by the Southern Governors where they had adopted resolution to ban Open Grazing in the southern region of Nigeria.

The Southern Governors had taken the decison after series of crimanal activties had bedeviled the region owing to the activites of armed herdmen in the region.

Malami questions the constitutionality of the decison of the Southern governors and urged them to seek constition amendment before implementing their resolution.

“It is about constitutionality within the context of the freedoms expressed in our constitution. Can you deny the…