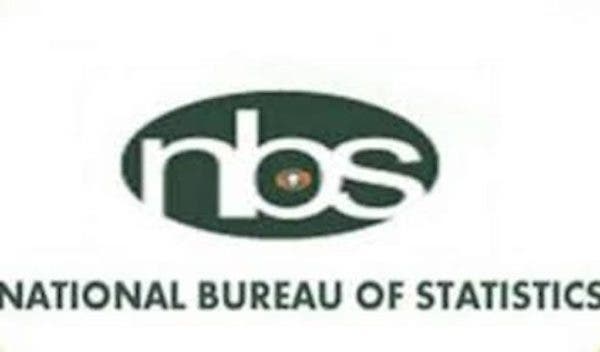 The National Bureau of Statistics (NBS), yesterday, said the highest average price of petrol in April was recorded in Plateau, Kano and Abia states.

In another development, the average price paid by consumers for Automotive Gas Oil otherwise known as diesel increased by 0.76 per cent month-on-month and by 5.84 per cent year-on-year to N237.19 in April from N235.41 in March.

According to the bureau, states with the highest average price of diesel were Benue, whose residents paid N264.75, Borno N255.43 and Ebonyi…