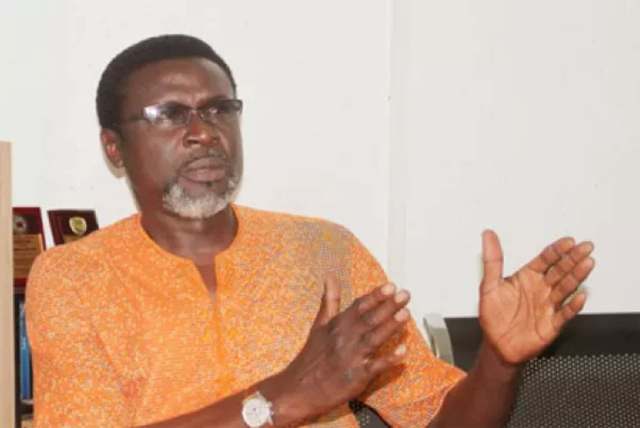 Ayade formally declared for the party at the Cross River State Executive Council Chamber, Governor’s Office in Calabar after a two-hour meeting with seven APC governors led by the party’s interim chairman and governor of Yobe State, Mai Mala Buni.

The other governors at the meeting were Kayode Fayemi of Ekiti, Machid Baduru of Jigawa, Abubakar Babade of Kebbi, Hope Uzodinma of Imo and Simon Lalong of Plateau.

On why he left PDP for APC, Ayade said: “We need all governors to recognise that it is not the party that matters, it is a character, it is an honour, it is a commitment to the vision of this great nation.