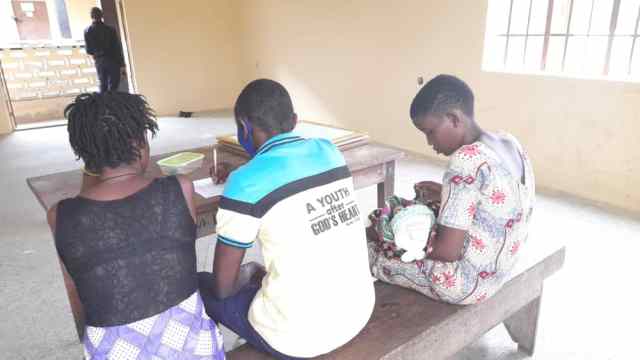 Vanguard learned that the suspect was arrested on May 19 by officials of the NIS at Peace Park in Etta Agbor area of Calabar Municipality.

A statement signed by the Spokesperson of NIS in the state, Supt. Amor Austin, and made available to Vanguard on Thursday in Calabar, disclosed that preliminary findings revealed that it was a case of child trafficking.

“The Comptroller of NIS in Cross River, Mrs Ijeoma Emenike, who is now an Assistant Comptroller General of NIS has directed that the culprit and the baby be handed over to the National Agency for the Prohibition of Trafficking in Persons NAPTIP, for further investigation and prosecution,” the statement read.

While receiving the baby, Head of Operations of NAPTIP in Cross River,Mr. Jacob…