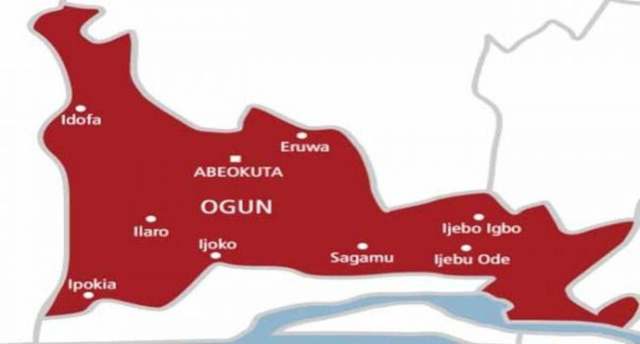 The Ogun State government on Friday sealed off two gas factories and a sales outlet in Abeokuta, the Ogun State capital.

This followed series of gas explosions that had been rocking Abeokuta in the last ten days, which had led to the death of no fewer than ten persons, while several others were left injured.

It would be recalled that there was another gas explosion in the early hours of today at the premises of a construction company at Onikoko area of the city, where two persons were injured.

Worried about these occurrences, the State government had on Thursday constituted a Special Committee on Gas Explosion to investigate and unravel the circumstances surrounding the gas explosions.

The Committee led by the State Commissioner for Special Duties and Inter-Governmental Affairs, Femi Ogunbanwo, accompanied by the Special Adviser to the State Governor on Environment, Mr. Ola Oresanya, and other top government functionaries, visited the scenes of…