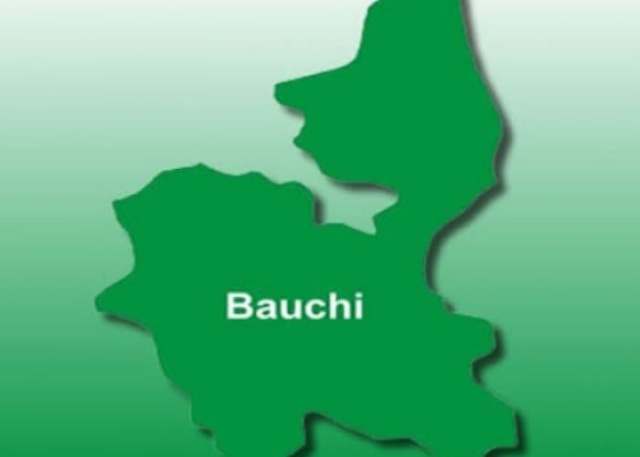 A few weeks ago, the country was thrown into confusion as to whether Boko Haram members had infiltrated four Bauchi communities sharing boundary with Yobe state after an emergency meeting held by Bauchi state government in collaboration with security agencies and the traditional institution.

The reason for the emergency meeting, according to the Secretary to the State Government (SSG), Mohammed Sabiu Baba during a briefing with newsmen was to examine the implication of Boko Haram’s activities in Geidam and plan for how to contain it from the Bauchi side.

Baba also hinted during the briefing how an MTN communication mast in Gamawa local government area of the State was vandalized by criminal elements, a threat which the State government suspected to be a fallout of the attack on Geidam, Yobe State by members of Boko Haram.

His words: “Today, we had a meeting to discuss the crisis caused by Boko Haram in Geidam and its implications in Bauchi….