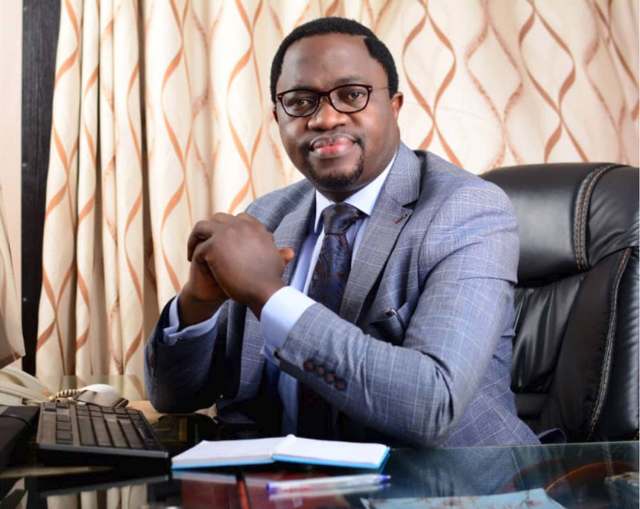 Convener,  YesWeFit Revolutionary Movement, Dr Thomas-Wilson Ikubese, has condemned the Attorney General of the Federation and Minister of Justice, Abubakar Malami, over his stand on the resolution banning open grazing in the south by Southern Governors.

Ikubese, in a statement on Thursday, lambasted the Attorney- General for playing ethnic politics by comparing open grazing with the sale of motor spare parts by southerners of Igbo extraction in the north.

Recall that the southern governors had met and declared ban on open grazing in the southern area, a decision met with objections from both the minister and other northerners.

The former presidential aspirant, however, urged Malami to put the interest of the entire nation above ethnic interests, warning that the “Nigerian state is currently sitting at the edge of a precipice and urgent steps must be taken to rescue it, before…