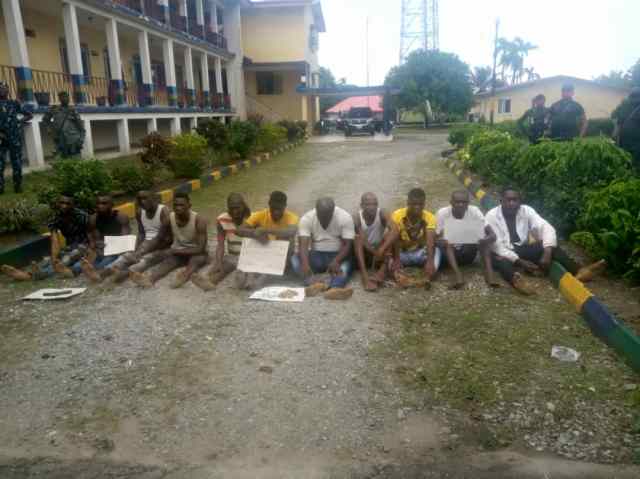 The commissioner disclosed that the police in the state were back with full force to deal ruthlessly with any criminal element in the state.

He made the disclosure on Friday during the official inauguration of “Operation Restore Peace” in the state at the Command Headquarters Diamond Hill Calabar.

According to Akande, it was in line with the Inspector General of police directives to Commissioners in the region to domesticate ” Operation Restore Peace in their various states and flush out all criminal elements from their hideout.

His words: I”n line with the Ag. Inspector General of police directives and the launch of a special Operation tagged “Operation Restore Peace” which was flagged off in Port Harcourt with a mandate…